September 19, 2015: Inspired by the poetry of Samantha Kolber and Vermont’s Winooski River

Samantha Kolber’s poem, “The River Was The Only Sound, or, Sitting by the Winooski River,” inspired me to take this series of photographs. The Winooski flows into Lake Champlain, traveling through Samantha’s town, Montpelier, and then northwest past my town, Burlington. After taking these photographs, I introduced myself to Samantha via social media, and then had the pleasure of meeting her in real time. (It turns out meeting people via the internet can be a very good thing!) We hope the future brings more collaboration. Thank you for scrolling down through the images and reading the text of her poem in the captions. 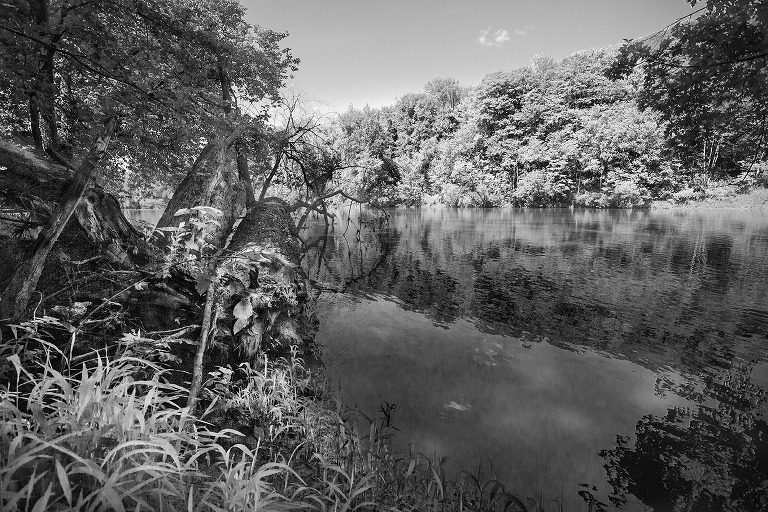 There was a time when the river was the only sound. 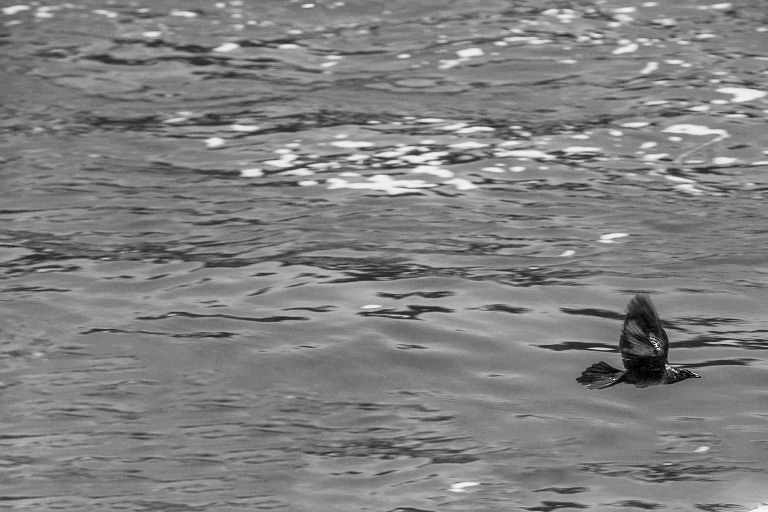 The rococo river moving swiftly, and also birds moving
parallel on invisible, mirrored conveyor belts of current:
water below, wings above. Two sides of the same record.
Everything in between was filler. All that mattered was
the movement of water, the flight of sky animals. // 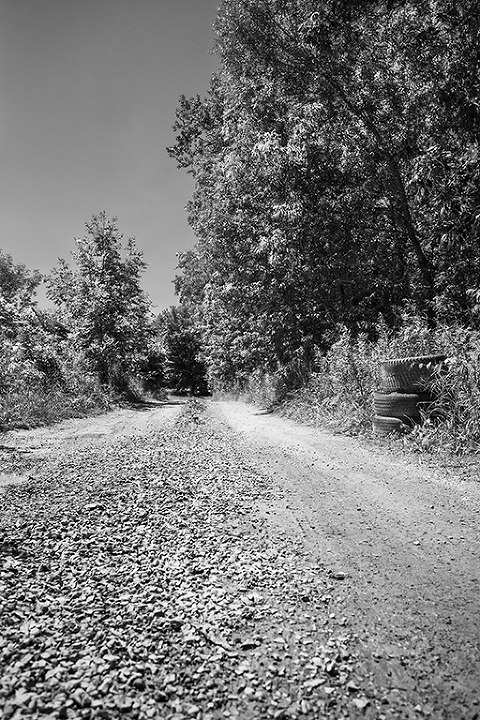 Then roads were built, and first the clomp clomp and bob
of carriages, wheels and hooves, so that it mattered, when 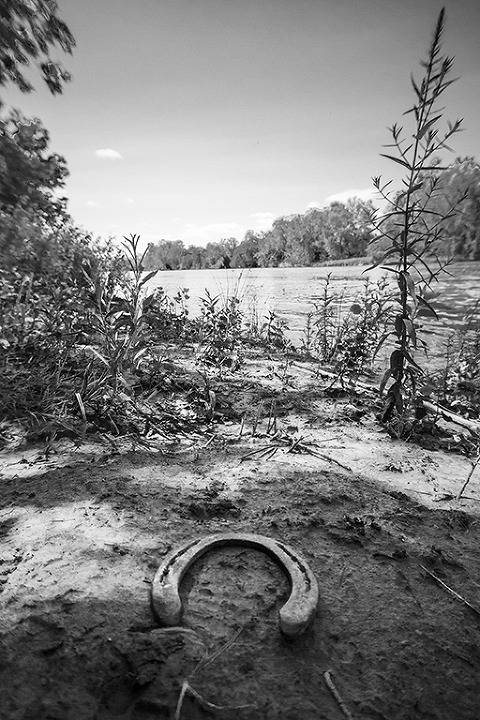 the horses moved. A muscle more powerful than grasses,
the horses. Their trots and runs would tell the river what
earth felt like from on top of it. That meant something. // 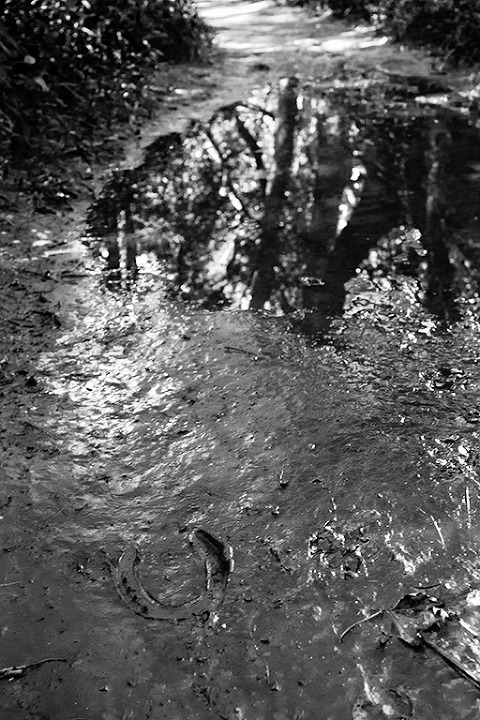 When horses moved, the water running everywhere
underneath had to listen. The river listened. With the
concentration of a tightrope walker: still and powerful, so
that the thumping of hooves synched with the heartbeat
of the earth and her creatures. // 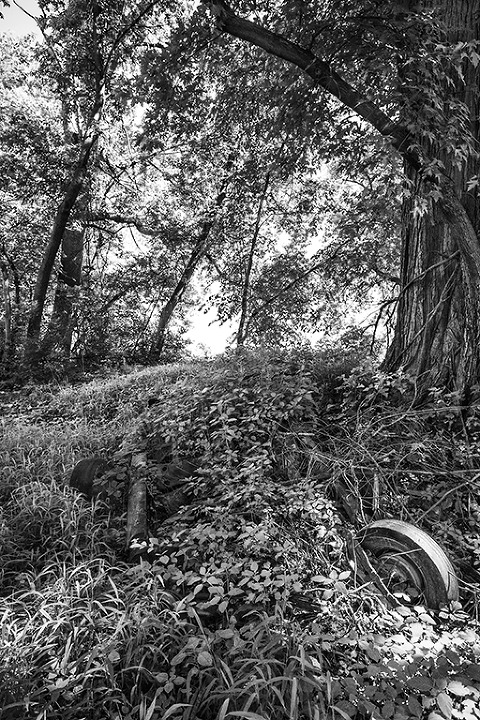 Then came motors and trucks — the ones we hear now,
at first like a lullaby or a wind, far off until rotating rubber 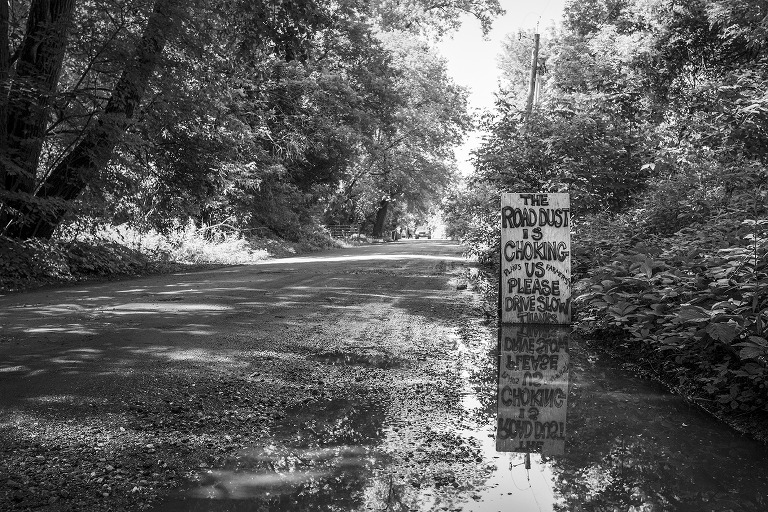 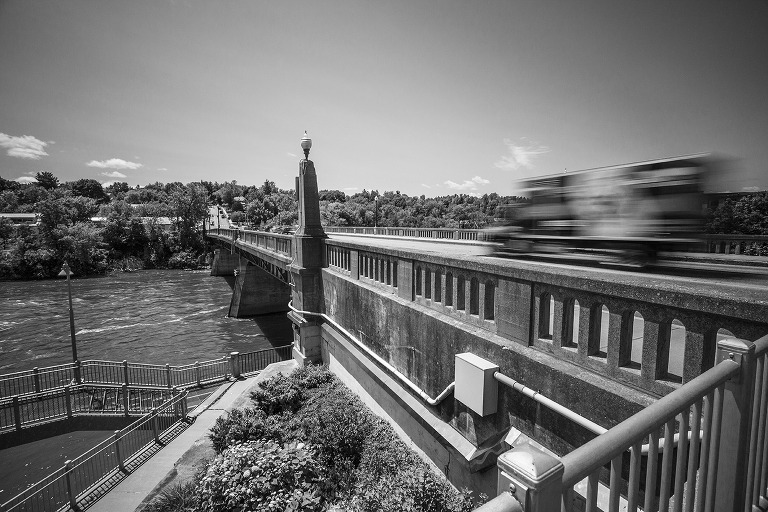 and Vermont’s nonexistent billboards. The rumble of trucks
a passing drumbeat, but not a drum. If it were a drum,
the river would relish the sound. // 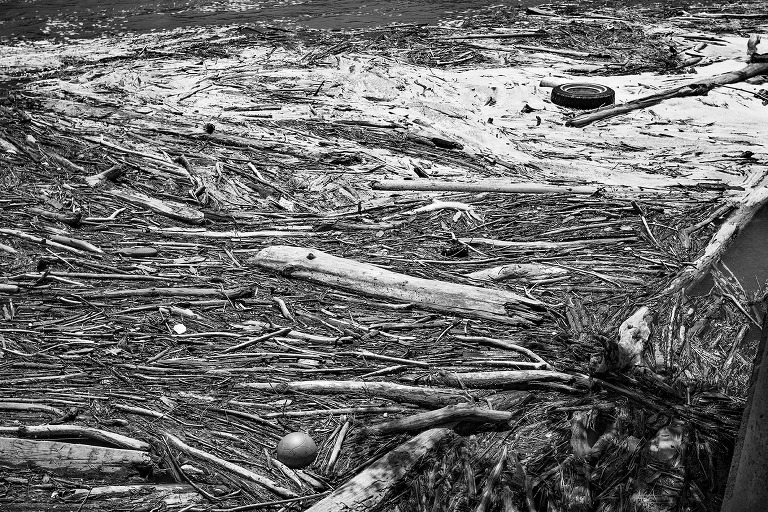 The river would like to listen to these beasts that soar
like thunder on land — on pavement — but her ears are
clogged. Her ears and pores are clogged with soot and silt,
the carbon particles that horses or birds never left behind,
but these trucks, thought the river, in quiet sententious
prayer: they were either really smart — their pollution a
gambit to take her out — or really dumb. // 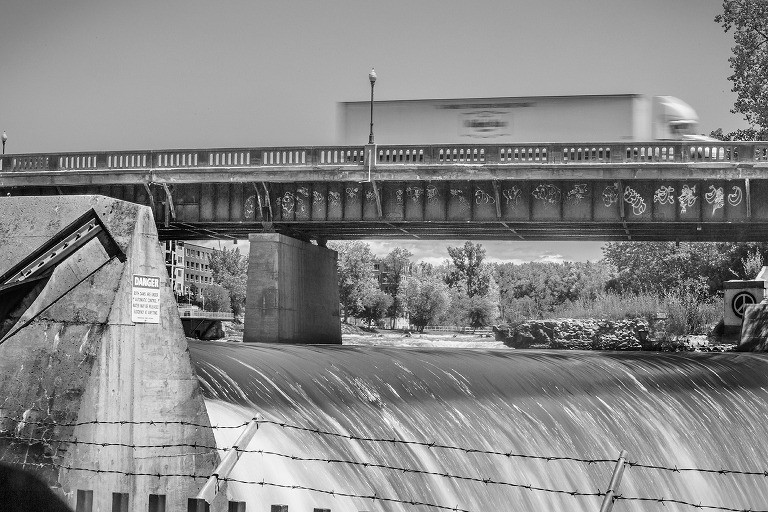 Over time, the river noticed that trucks come in waves,
like water, but not like water. Trucks don’t listen. Nor can
they smell, as the river smells the petrichor of scrubby earth 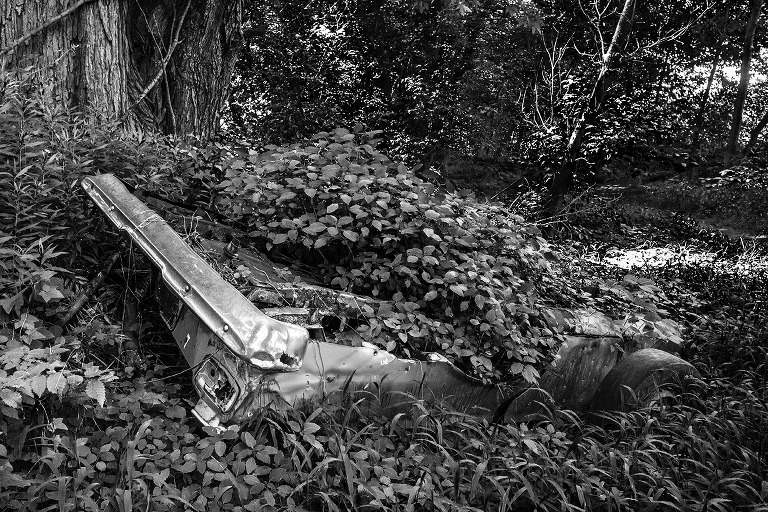 rising from her past. Earthen smells replaced now with
the rank exhaust of motorization, the motor like a new
heartbeat, the newest only sound.