The Fantasy that is Vermont

I live in the state of Vermont. Just say the word “Vermont” and people throughout the USA can get dreamy-eyed, thinking of lush green foliage, ski slopes, and a gentle, bucolic lifestyle. But travel our side roads (50% of which are unpaved), and you see hard work and abandonment. Sometimes it is just too expensive and difficult to keep up with the repairs. This Addison County farm dates to 1908: 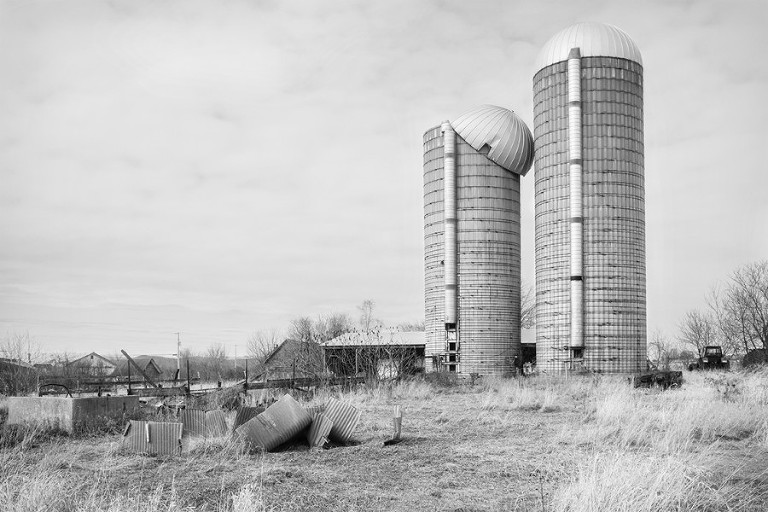 This 1790 house is in Vergennes, a town that played an important role in helping rebel colonists during the American Revolutionary War. There was a shipyard here that built boats used on Lake Champlain to defeat the British in the War of 1812: 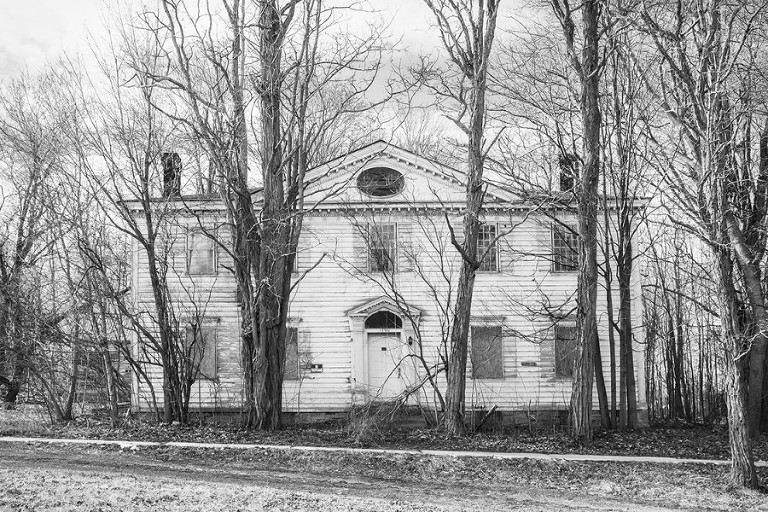 These remains along a dirt road in Charlotte remind me that when the Civil War broke out, Vermont lost more soldiers per capita than any of the other states in the Union. The death rate was enormous for such a small population, and many of those who didn’t die, never returned, finding that further south, winters are easier and the farming season, longer. Homesteads were abandoned all over the Green Mountains: 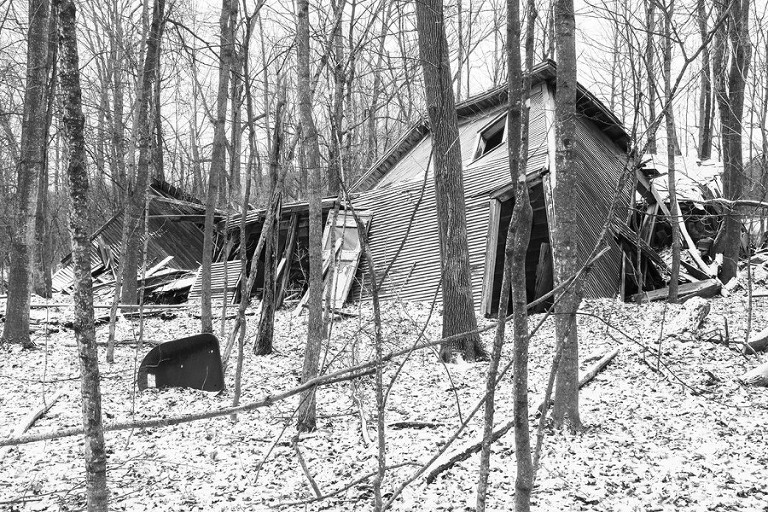 Sometimes the old farm house is left empty even though the farm is still worked, and a new home houses the family: 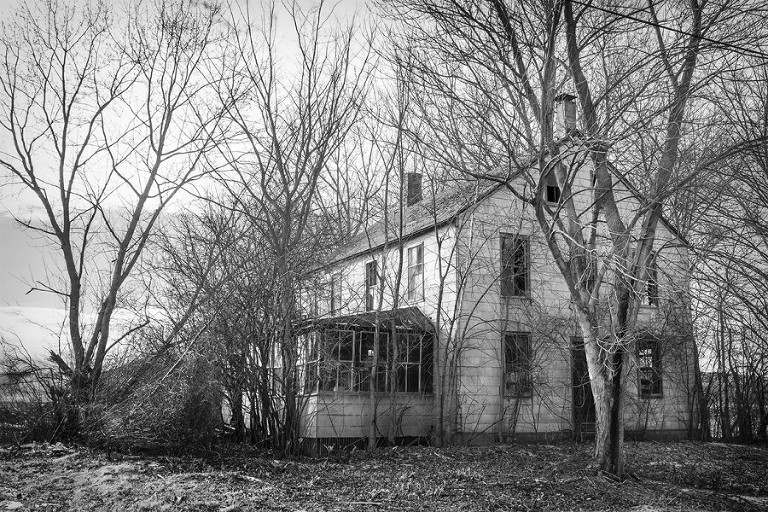 Grand barns are collapsing throughout the state: 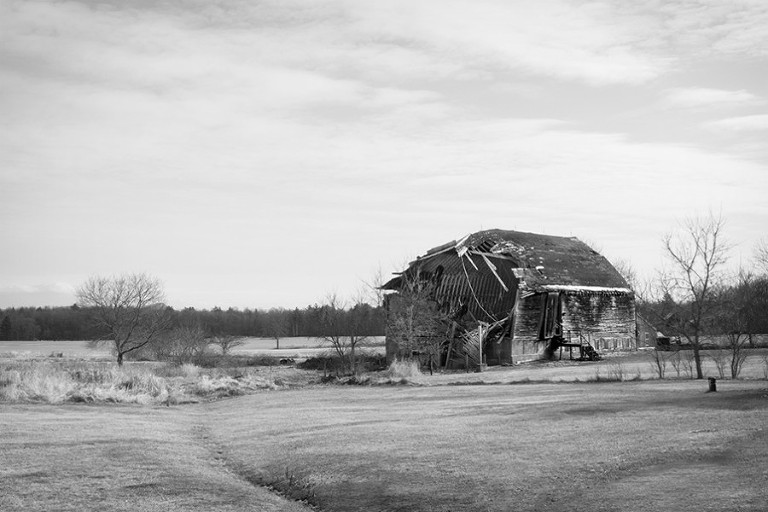 There are still hard-working people, working their land:

You can see a lot of history along the backroads:

Newcomers tend the land in their own way (those of us whose grandparents weren’t born here are Flatlanders). This view is along Spear Street, somewhere between Shelburne and Charlotte: 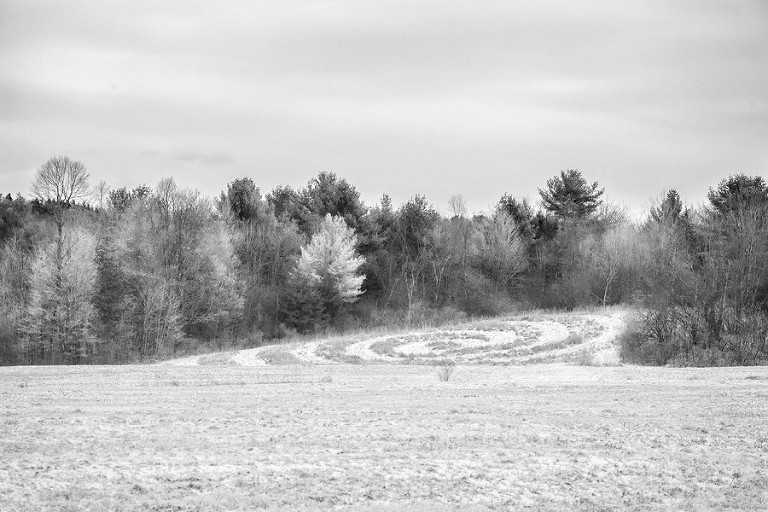 There is always something that needs fixing. 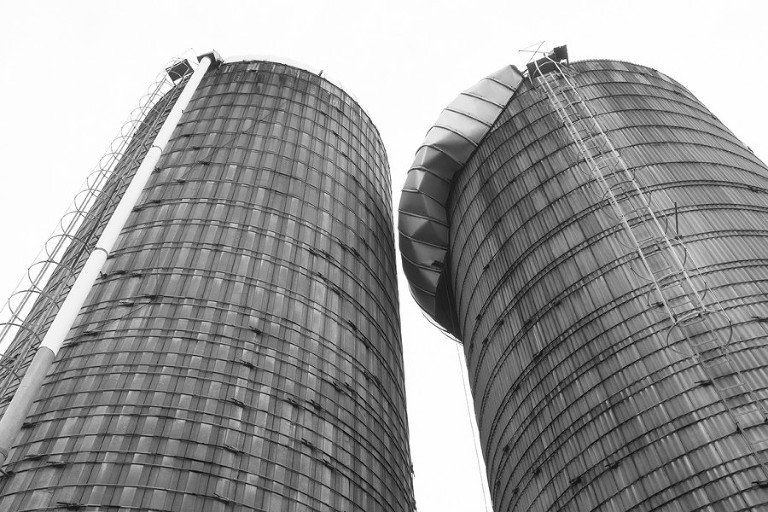